Washington Post suggests marijuana should be regulated to protect kids from accidental use; anti-libertarian? 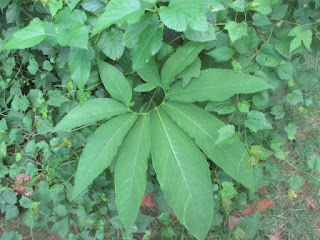 The liberal Washington Post has come up with an “editorial board” piece, “Colorado gives D.C. a reason to tread carefully on recreational marijuana”   A friend on Facebook posts “Deny adults access to everything that children might misuse. Put down that laundry pod and no one gets hurt.”  You can make a similar argument about guns, of course.

The risk of such a business would not be for me, but in Colorado it also means jobs and income for a lot of people.

Pictures:  I don’t know whether people could be held liable for mind-altering plants that birds plant on their property wild, but there have been rare marijuana prosecutions in these circumstances in the distant past. 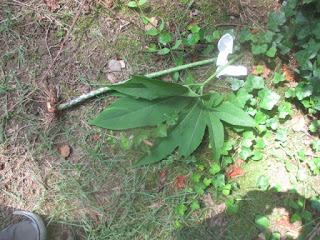 Posted by Bill Boushka at 8:25 AM No comments: 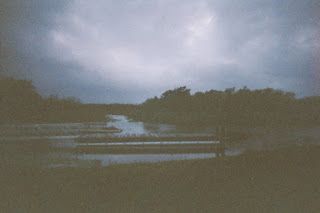 Up to four cases of Zika virus infection have apparently been transmitted to people by mosquitoes actually in south Florida.  A New York Times story reports, “In Florida cases, Zika epidemic enters a new stage.”

Blood donations have been stopped in South Florida until donated units can be tested. This could have been catastrophic had there been an emergency like the Pulse attack in Orlando in June.

The disease is still mild for most adults, and those at greatest risk are pregnant women, for their unborn children, who at the least must try to avoid outdoor exposure in the area now.

The CDC has issued an unprecedented travel warning against pregnant women and their partners to visit an area of Miami where 4 domestics were found. There are concerns over whether mosquito control will work and whether this can spread quickly.
Posted by Bill Boushka at 2:50 PM No comments: 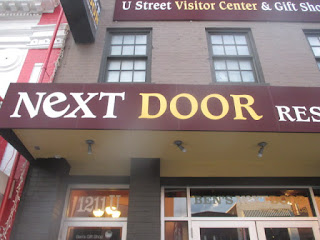 Metro is proposing permanently ending previously late night service (Friday and Saturday nights) even after the 10-month Safe Track is finished in March 2017.  It also wants to close Sunday nights at 10 PM.

The Washington Post and WUSA-9 have a video on the concern over the affect on small businesses, especially bars and witnesses, whose workers could not afford Uber or Lyft and cab fares.

I haven’t been out “dancing” in DC since Pride weekend.  I am told business is OK.  But I had rarely taken the Metro after midnight in the past 18 months, and I haven’t driven in since about 2013.  Solutions could include express bus lines along the Metro routes, circulator busses, and more 24-hour garages.

Encouraging driving is a dubious thing.  In Rockville MD, a Hooters is surrendering its liquor license after one of its employees served an intoxicated person who then was convicted of manslaughter of a police officer by auto.  The franchise store will close.

There is a certain hostility to night life, as licenses are difficult to replace.  Businesses are also displaced by condo and office development. That’s part of the problem.  It’s a big problem in a city too congested for driving and parking without enough public transportation.

In the San Francisco Bay Area, BART closes at midnight every night, but there are other busses and streetcars. 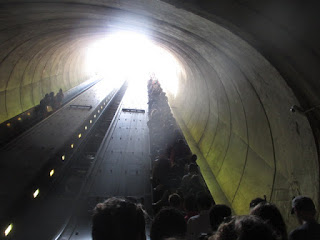 Posted by Bill Boushka at 8:38 AM No comments:

Airbag safety problem: don't use ammonium nitrate at all (Takata) 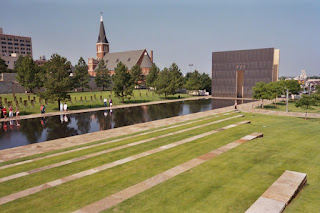 WJLA TV (ABC affiliate in Washington DC) made a blunt safety report on the Taka air bag recall Tuesday, by Lisa Fletcher, “Sudden Impact: Is America facing a recall of the Takata Recall?”
.
Consumer Reports has a recent article (June 30, 2016) of “everything you need to know” here.  About 20% of newer cars, especially “Asian” brands, may be affected.

The problem is that ammonium nitrate can break into a powder in hot weather or with temperature changes and become unstable.  Recent recall fixes seem to involve adding dessicants to the chemical.  But according to some observers, dessicants will only prolong the period where a bag could explode.  NH4-NO3 simply should not be used as an explosive propellant in airbags.  (It’s the same chemical Timothy McVeigh had used in Oklahoma City).

The New York Times has an article to this effect by Hirohito Tabuchi from 2014.  Ammonium nitrate had become the "cheaper propellant".

Autweek  has a recent article on “3 things that makes the Takata airbag rupture.
Posted by Bill Boushka at 7:32 AM No comments: 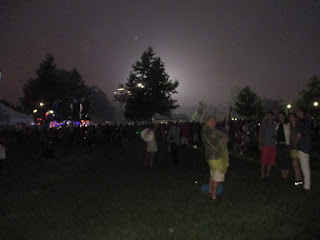 The  FBI director James Comey excoriated Hillary Clinton for her behavior in settinp up an email server at home, but did not recommend criminal charges today, as CNN reports here.

Comey called her “extremely careless”. But there was no clearly willful mishandling of classified information.

I am reminded of a controversy when I was working.  I often took printouts of work home with production data to refer to incase anything came to mind about a system that had been moved to production.  I also supported production, and had access to production data sometimes, from laptops or desktops (with Procomm connections) that I owned.  That was partly because of the way “conflict of interest” was viewed in the 1990s.  This bears a curious parallel to Hillary Clinton’s case.  I'll look into all of this further again on my new Wordpress blogs.

It does seem likely that this will become a “non issue” in the presidential campaign after the conventions. 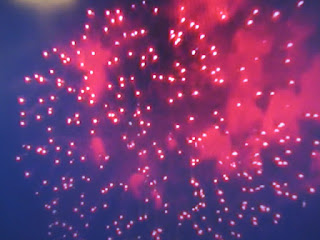 Think Progress has a good explanation of the legal reasons Hillary faces no charges here.  The devil is in the details -- and overclassification is a real problem.
Posted by Bill Boushka at 10:28 AM No comments: 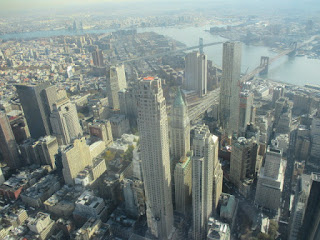 An 18-year-old man was severely injured early Sunday when stepping on a rock in New York City’s Central Park.  ABC7 in New York has the most complete story now.

The news story identifies the man, and there is a picture.  The man is from Fairfax VA.  I do not recognize the face or name, but it is possible that others who know me in northern VA might.  (I did not know any victims in Orlando, but I had visited the bar before, as had other people whom I know, even recently.)

Original stories suggested a fireworks related accident, but later stories suggest IED components.  NYPD has cordoned off a small area of the park.  CNN is reporting on the story now, which is developing.
News reports conflict on the injury.  It does not appear to correct to say that an amputation happened, or will be absolutely necessary.  Nor is it clear how health insurance works i(with reconstructive surgery and rehab) in an accident caused by possible criminal activity earlier by another party.  It appears very unlikely that the person or his companions had any knowledge of the hazard before, but this is a developing story, and conceivably a terror incident.
This could happen to anyone.  It could have happened to me.

Later reports defuse the idea of IED components, but there is a question as to why it detonated when stepped on.

The Washington Post has more information on the person's condition, and the NYPD is claiming this was some sort of outdoor chemistry experiment. But it's not clear why it exploded on contact.  Was it a plastic or liquid explosive (like the Underwear bomber)?  Possibly sun exposure provided pre-heat that primed the mixture?

The young man is an undergraduate student at the University of Miami (FL).  Media sources indicate that the university (apparently the health insurance provided to students) will cover the medical, prosthetic and rebab costs, which will probably run into hundred of thousands.

WJLA reports a Gofundme campaign set up with assistance from survivors of the Boston Marathon attack, link here. Presumably, and arrest would lead to charges of reckless endangerment and possibly arson.  The police investigation sounds like a "Law and Order" episode.

CNN is reporting on 2016/7/14 that police have determined that the device contained TATP, an explosive popular with terrorists, and that it might have become unstable in the sun.  The plastic bag was traced to a bakery in New Jersey, no longer in business.  No other gear was found.  It is unclear why it was left there.

The Daily Mail has a more detailed story on the attack. and the pictures and video are particularly disturbing.

Connor Golden has fought a long battle with his insurance company to get the prosthetic properly covered, after all.  The Daily Mail story is here. NBC Washington will cover the insurance saga on Monday night Dec. 12 at 11 PM.
Posted by Bill Boushka at 2:17 PM No comments: