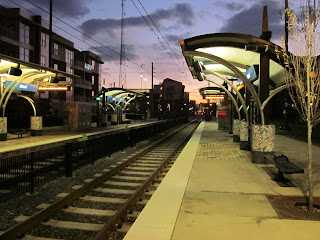 Charlotte erupted last night, on live television, on CNN.  I saw looting, a man down with a gunshot wound, and at least one CNN reporter punched by a demonstrator who apparently believes in a a “no spectators” moral code.

Rioters completely destroyed some downtown (or “uptown”) retail stores, as well as damaging major hotels and even the Bank of America building.

According to the Charlotte Observer, curfews are being considered for tonight.  Police had great difficulty covering the scale of the rioting, as crowds kept coming back.  One civilian was shot, not by police, and may be in grave condition.

The rioters seemed oblivious to the idea that the policeman himself was black, and about the ambiguities surrounding the facts on the shooting of Keith Lamont Scott.

This seems to be the first major riot in recent terms where damage occurred in upscale areas away from black neighborhoods.  Much of the activity was near the Omni Hotel, and later on Tryon street, where I had stayed in a Hyatt in 2011 when working for Census.  I’ve visited Charlotte numerous times (including the club The Scorpio).  Some activity occurred near a light rail station.

OANN’s coverage is here  and Trey Yingst’s own footage is on Twitter here. Yingst has a photo of the shooting victim down, and it was first thought he had been injured by the flash bang.

Several reporters had minor injuries but Trey tweeted back this morning that he was safe (like Marathon Man).  In Baltimore, in 2015, he had tweeted that he was in a hazardous place for a while.
I think I recognized one other cameraman as someone I may know.  I am not aware of any injuries or other involvement among anyone I know, even though I have considerable contacts in North Carolina and this concerns me more than usual.

By Okiefromokla - adapted from [1], Public Domain, https://commons.wikimedia.org/w/index.php?curid=3871308
Posted by Bill Boushka at 7:21 AM No comments:

DC Paid family leave could be the most generous in the nation, would be paid for with a special tax, however 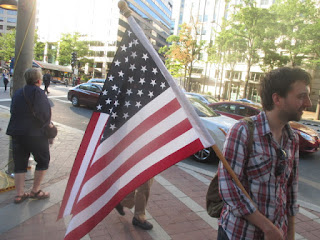 Support for mandatory paid family leave allowances on larger employers in Washington DC is gaining support in DC City Council and could possibly get passed by the end of 2016, according to a Washington Times story by Ryan McDermott

The measure would provide sixteen weeks of paid family leave and would apparently be inclusive for new fathers, adoptive parents, and adult children giving parents eldercare, as well as for maternity leave.  It would be paid for with a 1% tax on employers.  My own preference is for a sliding payroll deduction to make associates aware of the ethical issues involved in making their own life choices.

The measure would make it one of the most generous in the nation.

There were vigorous demonstrations in Washington Tuesday for paid family leave, but demonstrators don’t worry about how to pay for it.

Posted by Bill Boushka at 10:52 AM No comments: 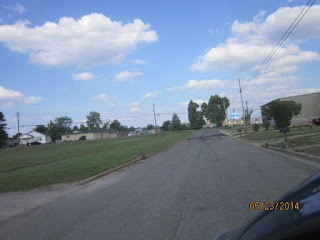 A retrospect of the 1970s gas lines could develop shortly, especially in some southeastern states, because a major pipeline in Shelby County AL has failed.   It cannot be repaired until next week.  The owner is Colonial Pipeline.

CNN has a story here. .  It’s a disturbing story, too, in view of the Midwestern pipeline protests and fracking problems.


It's domestic, however, and not caused by geopolitical or religious tensions like in the 70s with the Arab oil embargo of Oct. 1973, which I remember well.

The leak occurred on Sept. 9, but it did not get reported by the media much until yesterday, Sept. 15.  Washington DC media stations (like News Channel 8) don’t seem to be noticing the problem much yet, but shortages could reach as far as New Jersey.  However, locations from Virginia farther north have more alternate supply routes.

But according to ABC News, some gasoline shortages have already occurred, rather suddenly, as far north as Virginia.

Prices are rising more sharply in Georgia and Alabama.  They haven’t increased that much in the DC area yet.

It would be disturbing to wonder if gasoline supply disruptions could affect ride-sharing services like Uber.

Repairs were completed around Sept. 21 and the pipeline resumed operating.
Posted by Bill Boushka at 5:08 AM No comments: 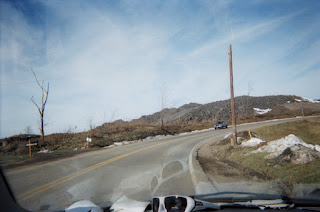 Native peoples were willing to protest, sometimes violently, to stop construction of pipelines through some parts of their native lands.  They won a temporary victory when the Obama administration, despite a court win, decided to halt construction through some Sioux lands, as in the NPR story here.

With messy Canadian tar sands and now fracking, the US has certainly freed itself from Saudi oil, in a time when Middle Eastern violence is greater than ever, partly because of lower oil prices weakening middle eastern economies.

But the environment damage – and earthquakes – may become a final undoing for fossil fuels.
Posted by Bill Boushka at 8:59 PM No comments: 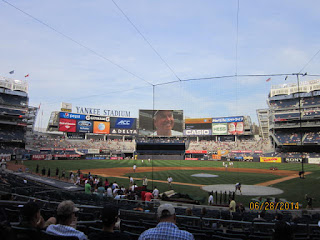 The Washington Post has conducted a survey of all 50 states and shows that Clinton has only a slight edge, with a dead heat in Texas.  Dan Balz and Scott Clement have the big story here.   Scott Clement has a supplement showing how each state polled, along with the third party candidates.  The Post reports a sense of pessimism about both candidates. 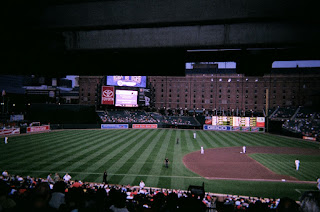 Clinton is in the situation of a being the home team with a one-run lead and shaky pitching after about four innings. 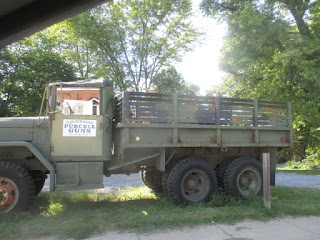 But CNN has reported Trump as actually ahead in some surveys (like a two-run top of the fifth inning) and Stephen Collison and Maeve Reston for CNN Politics report “How Trump Could Win”.

Vox, on the other hand, says “The Swing State Math” looks bad for Trump.  Ezra Klein also explains that this is an "abnormal" election.

I think that Trump is onto something as to the unprecedented nature of the nation’s asymmetric threats.  I share his disdain for left-wing identity politics and coddling “victims” or “losers” – even though need comes from fundamental inequality. But Trump is indulging in “reverse identity politics”  and the “us v. them” or “take care of your own” stuff.   A well-meaning “conservative” could help Trump write his speeches to take the baiting out and talk about specifics. Then he might win.   An intellect like Peter Thiel could help him say things in a different way.

But people who know Trump, like real estate guru Barbara Corcoran, say he is behaving the same way he always has, and that his tactics as an authoritarian personality could actually win the election. 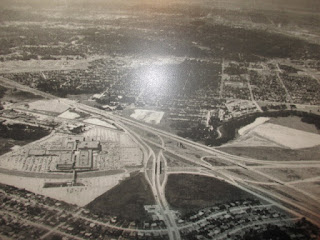 Posted by Bill Boushka at 9:18 AM No comments:

"The Survival Mom" declares preparation for a low-tech, post-EMP lifestyle a moral prerequisite 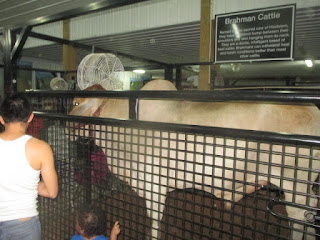 On Facebook recently I’ve followed a page called “The Survival Mom” which has been pretty aggressive in promoting an enormous number of practical skills a doomsday prepper needs.  There’s also a lot on what rearing kids need.

Some of it is actually pretty broadbased, like this one about what your kid needs instead of a college or Ivy League education

A lot of it is down-to-earth, about stuff like sewing and starting fires without matches.  There was a survivalist quiz which I got about 40% on.  Yes, some of the skills include firing weapons.  She is survivalism's equivalent to "blogtyrant".

And some of it is infused in evangelical Christianity.

The Facebook comments are interesting.  I said that I wouldn’t be of much use in such a world, and someone said “we will need” elders, as if this was going to happen, an established fact.

I think we should work smart and shore up our electric power grid security, and the establishment media is only slowly waking up to it.  Donald Trump, of all people should be talking about it.

Posted by Bill Boushka at 7:21 AM No comments: 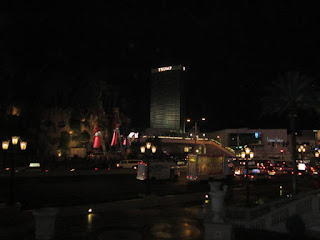 People with cards allowing them to buy medical marijuana in some states are not allowed to buy weapons, when the use appears in background checks.

In Nevada, a woman  (S. Rowan Wilson) challenged this rule and the Ninth Circuit upheld the rule in  3-judge panel ruling.

Reuters-Raw Story have some details here.
Posted by Bill Boushka at 10:45 AM No comments: